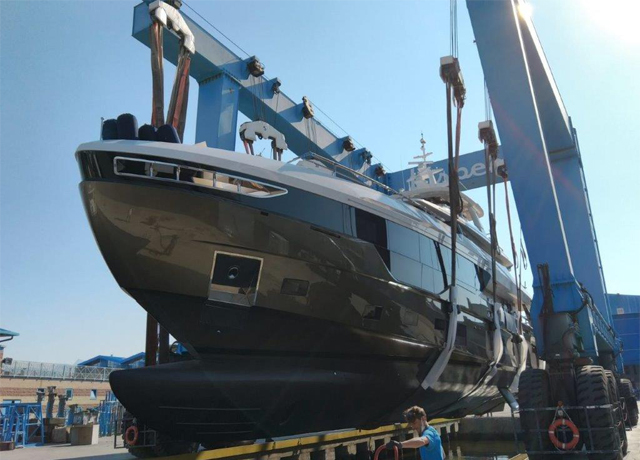 Dynamic exterior lines are designed by Alberto Mancini while Achille Salvagni took care of the interiors.

The new unit will cruise the Mediterranean seas, between Italy, Greece and Turkey.

Just a few weeks after the first unit of the new flagship of the Grande Collection was delivered at the Monaco Grand Prix in late May this year, Azimut Yachts launched the second unit of the Azimut Grande Trideck, the first triple-deckers ever built by Azimut Yachts and new symbol of the brand’s innovative DNA, from the Viareggio shipyard.

In a volume of less than 300 GT, the Trideck proposes a revolutionary layout, a less formal lifestyle, and an unusually close relationship with the sea for a superyacht. The Azimut Trideck is composed of three decks + One, because the shipyard, together with Exterior Designer Alberto Mancini, added an extra aft deck to the three traditional ones, which completes the stern social area while creating a stunning visual effect of cascading terraces from the Sundeck down to the sea. This all-new feature brings with it a full height beach area and transforms the cockpit into a private patio, which invites the environment in through cut-outs in the fashion plates. 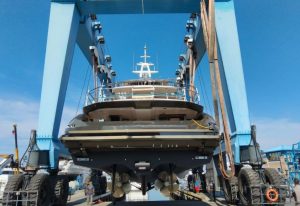 The extensive interior spaces owe their elegant design to Achille Salvagni, who brought his world-famous air of wellbeing onboard the Trideck – with a less formal twist. The designer fully embraces the cause of the shipyard: to offer the market a redefinition of the role of space, giving new functionality to the onboard environments that are now more integrated with the external areas, to become extensions of one another, a harmonious continuum.

Beyond eye catching design and comfortable living areas, the Azimut Grande Trideck is built on a state-of-the-art naval architecture, the new second generation of the D2P (Displacement to Planing) hull, which was developed for smooth sailing and class-leading fuel economy by Pierluigi Ausonio of Studio Plana in collaboration with the Azimut|Benetti R&D Department. Other factors which contribute to her superb seakeeping include the extensive use of carbon fiber to laminate the upper parts of the yacht, as well as stabilizer fins from CMC Marine, which are integrated efficiently thanks to their proprietary Argo software. 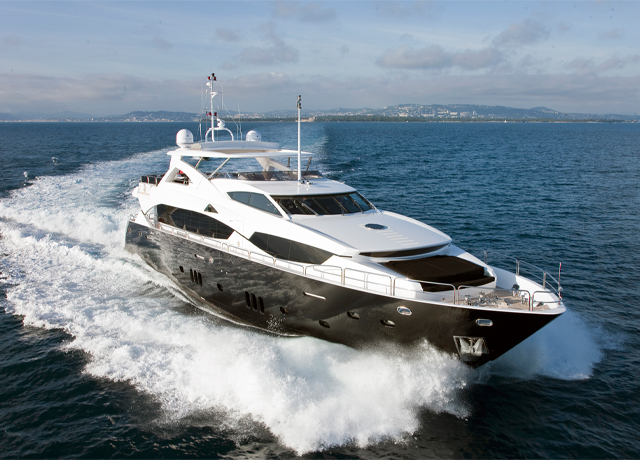 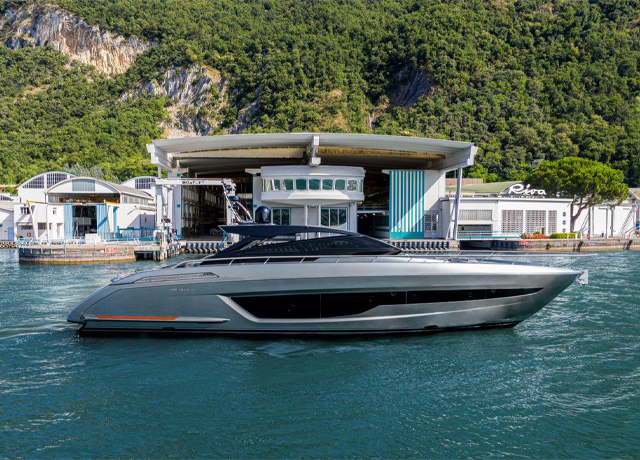 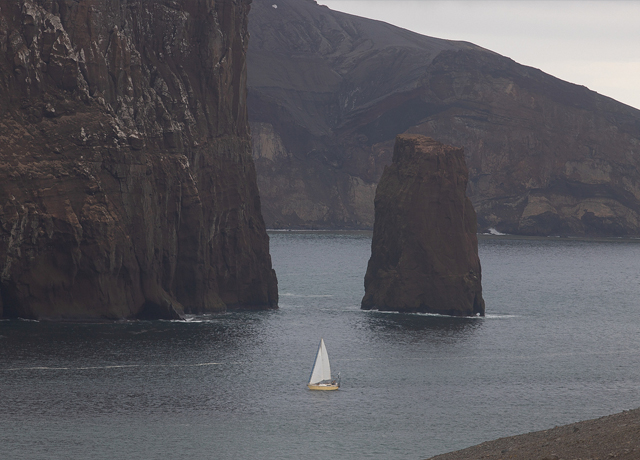 To Antarctica and back without fossil fuels

PALCOSCENICO – A DIZZYING DANCE ON ITAMA 75 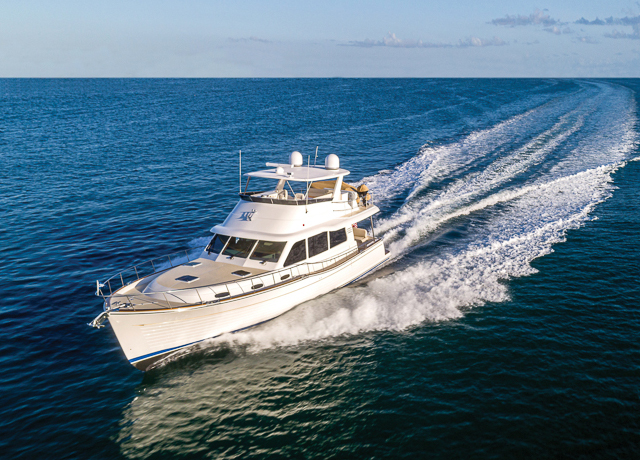 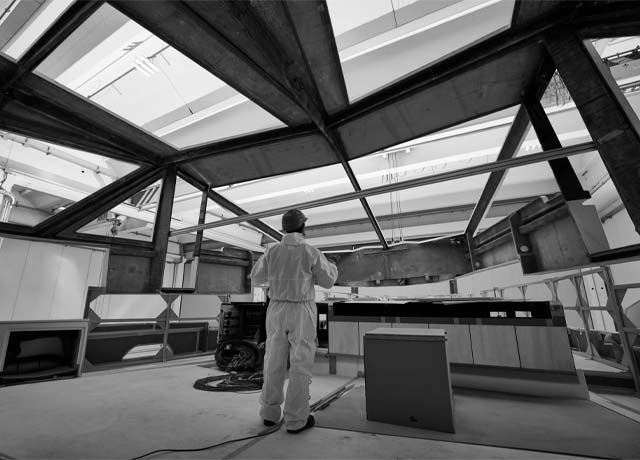 WHY200: upcoming launch of the first full-wide-body superyacht that combines design, space and speed 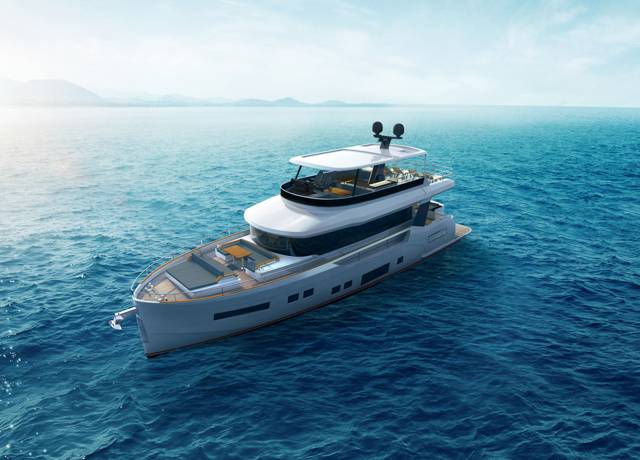 NEW SIRENA 68 WORLD DEBUT AT CYF 2021: THE COUNTDOWN HAS STARTED 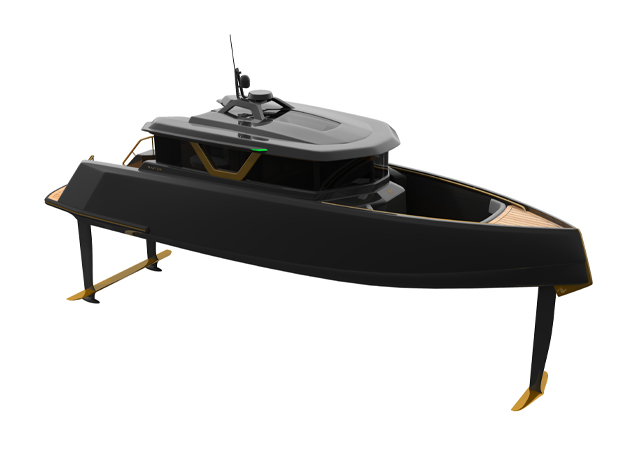 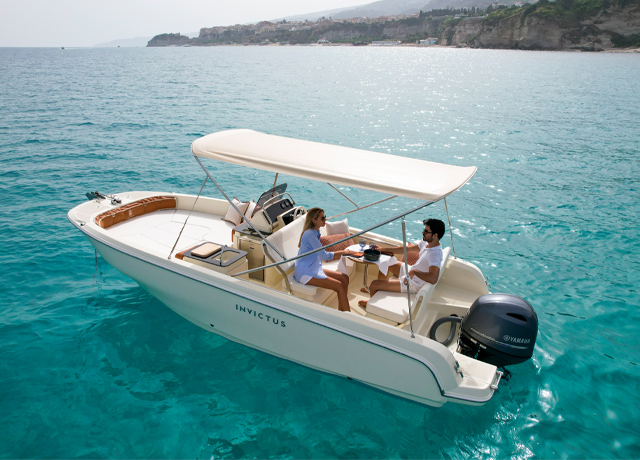 Invictus Yacht at Cannes Yachting Festival 2021 with a double debut

To Antarctica and back without fossil fuels 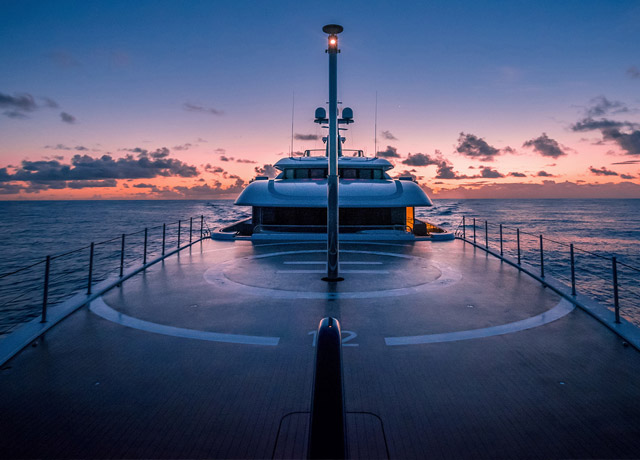 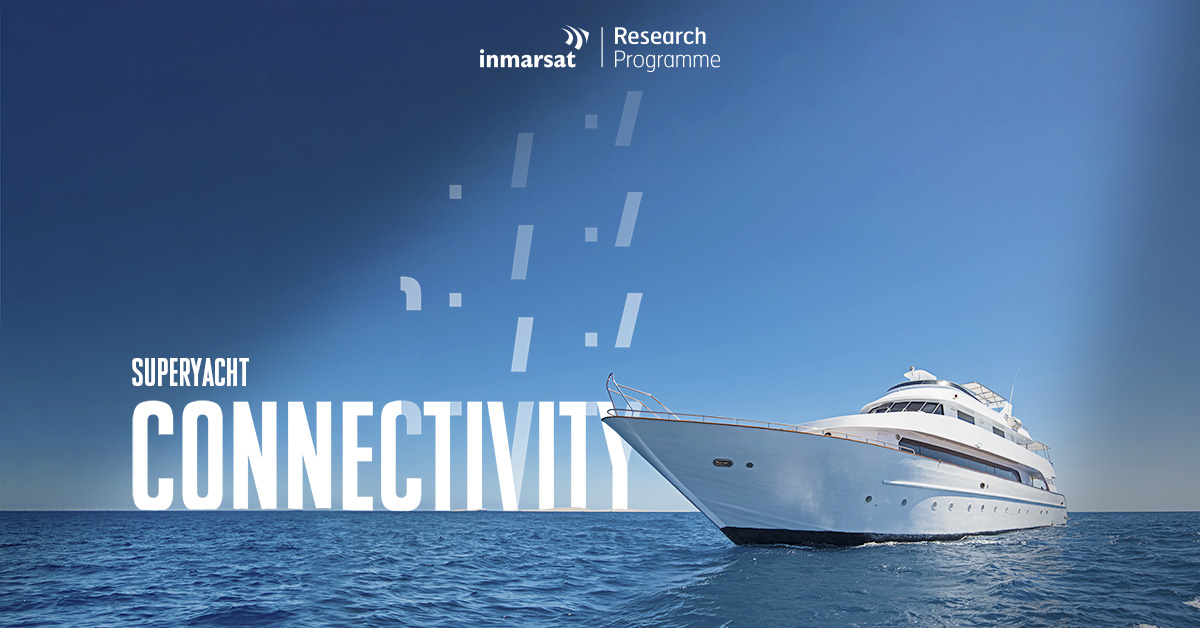